Is was then considered to be in the Port Phillip District of Sydney.

The first priest in the area, Father Patrick Geoghegan arrived in 1839.

An Aboriginal police force was established in1837 at the Narre Narre Warren Aboriginal protectorate which was located in the current Police Paddocks in Stud Road Dandenong.

Brighton Mission Established – This Mission /Parish covered a large area south and south east of Melbourne in including Dandenong and Berwick.

Churches were built at Cranbourne, Berwick, Dandenong and Pakenham in 1860s and 1870s.

The Parish of Narre Warren was formed on the 16th of February 1980. Father John Readman was appointed first Parish Priest. Bishop Fox was the Bishop of Sale.

Yallourn Presbytery which was built in 1957 was to be relocated from Yallourn to Narre Warren and this would become the new Presbytery/ Parish house.

Cath Keogh was appointed as Pastoral assistant to Fr. Readman

All Masses were now held in the completed Chapel which was called Chapel of the Living Waters.

The official opening of the parish Of Our lady help Of Christians by Bishop Eric D’Arcy.

The Piety stall was opened.

The combined conference of St. Vincent de Paul was founded in the parish

Cath Keogh continued in her role of providing a wide range of support for Father Coffey.

Kath Ornsby was appointed as the first Parish secretary.

The Legion Of Mary was initiated in the Parish.

The Good Shepherd sisters move into the Parish. Sisters Margaret, Adrienne and Elizabeth moved into a house in Song Street. They were immediately involved in a number of activities and roles in the Parish. After they left in 2004, many parishioners maintained contacts and many friendships continued.

4, Stewart Avenue in Narre Warren was purchased and became the Presbytery. The original parish  (Presbytery from Yallourn) could now be used as the parish centre/office.

Veronica Scammell was appointed as the First Sacrament Coordinator of the parish.

Parishioner, Tony Aspinall was ordained to the permanent Diaconate and began working in the Parish.

June 2004
Refurbishment of the Sanctuary
June 2004

Sr. Doreen Dagge joined the Parish team as pastoral associate and replaced Sister Aileen who had served in a similar role in the previous years.

After 16 years of serving in the parish, Fr. John Allen is appointed Parish Priest of Iona and Koowerup

A steering committee (Rob Pahor, Jim McInerney, Peter Verstratten, Mark Janke, Joe Locandro,John Begg, Trevor Scott, Caroline Hartanto, Darryl Jess, conny James and  Schumacher Suzie)  was formed to provide a detailed brief and a realistic budget for the new Parish Centre. This included a rational review of all our current and future requirements including all activities and services that are offered (or will be offered) to our community.

Bishop Patrick O’Regan officially blessed our new church, parish centre and parish office at a celebration that began with Mass at 2pm, followed by and festivities and shared fellowship.

A special stamp was designed to commemorate our 40th Anniversary through Australia Post.

The  design concept of the stamp -

Covid -19, a terrible virus affected normality in a huge way and restrictions were imposed by the government on large public gatherings to stop the spread of the virus. Parishioners were not allowed to gather in church and as a result Masses began to be live streamed via You tube . The first online Mass was live streamed on the 27th of March. All Holy week and Easter celebrations were also live streamed. The link to join in for the live streaming was- https://www.youtube.com/channel/UC4aWrIORjmzSlaJU0Fn5e1w 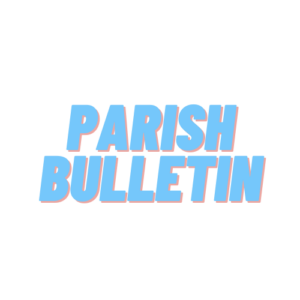 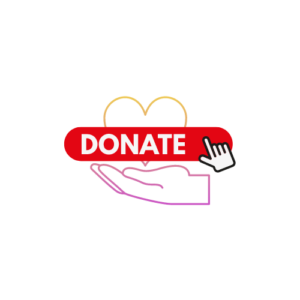 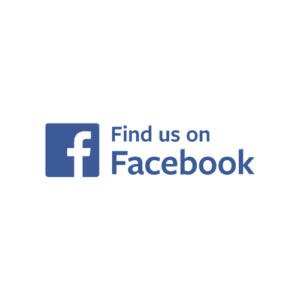 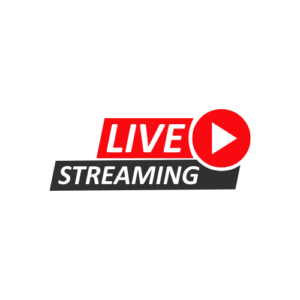 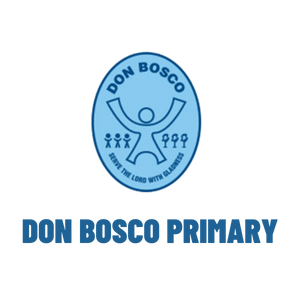 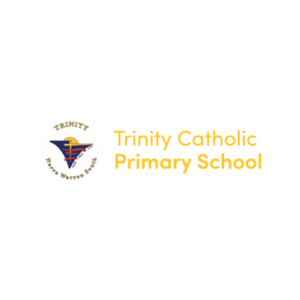 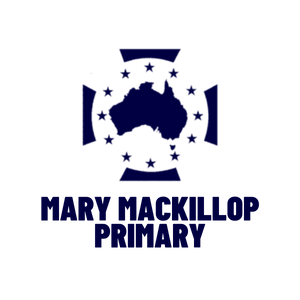 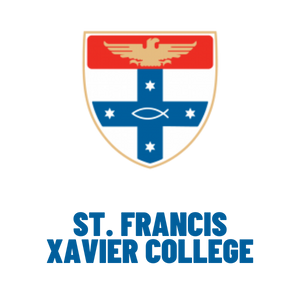